Merchant House Design is a full service interior design studio specializing in residential construction and remodeling. We offer the rare combination of a traditional general contractor combined with the expertise of a sophisticated interior designer. Based in Los Angeles, the studio has a passion for collaboration with our clients to build, remodel and furnish beautiful homes. Merchant House Design works with a variety of budgets and styles, in both small and large scale projects. From the initial planning stages, to the final touches, we holistically integrate architecture, construction and interior design. We are committed to continuous communication, full transparency in bidding and costs as well as stellar project management.

Born in Brooklyn, NY, Roy exhibited an interest in architecture and design from an early age. At 10 years old, he was rearranging the furniture in his parents living room and giving neighbors advice on how to make their spaces more beautiful. After completing his Bachelors degree in Finance in Connecticut, Roy returned to his native New York and spent several of his early adult years in the finance world.

After renovating his house in Brooklyn on weekends, he strived for something larger. In 2009, he purchased an abandoned 1700’s row house  in Hudson, New York. Upon completion of the ten month ground up restoration, Roy turned the home into a boutique inn.

The inn was featured on Martha Stewart’s ‘best of’ list and shortly thereafter welcomed guests such as Katy Perry, Usher and Zach Braff. In addition to operating the inn, Roy was also an interior designer and contractor, serving clients in NYC and around New England. His projects have been featured in esteemed publications such as Architectural Digest, New York Magazine and Conde Nast Traveler as well as other international publications.

Roy currently lives in Los Angeles with his husband and their dog. He continues to design, build and furnish homes across Southern California. 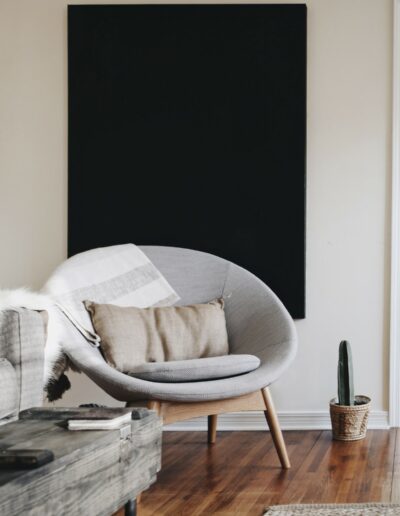 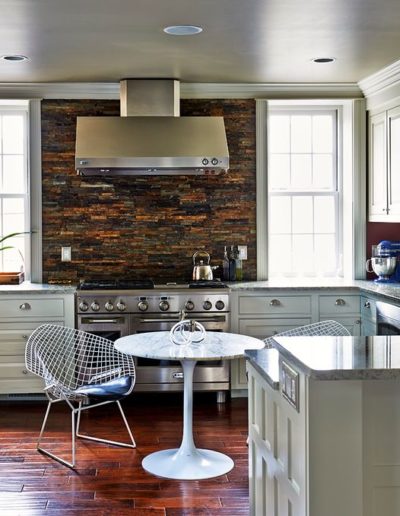 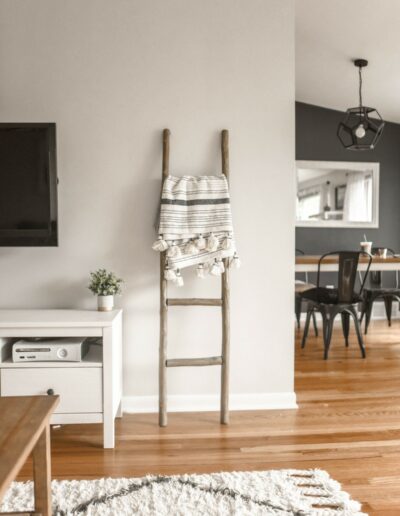 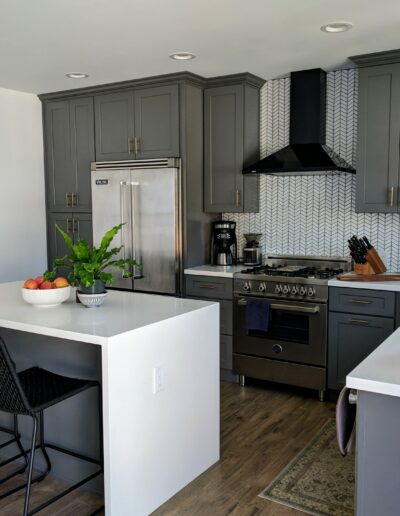 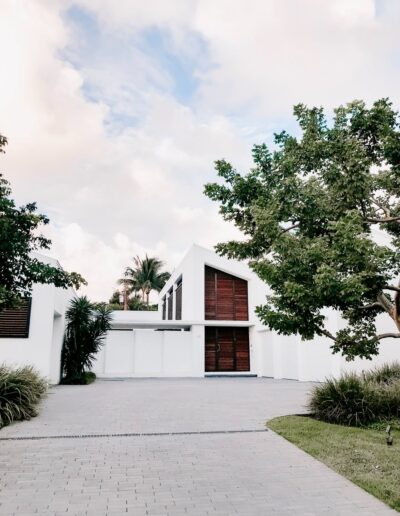 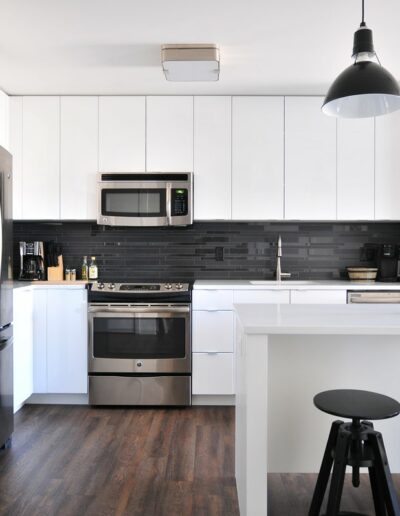 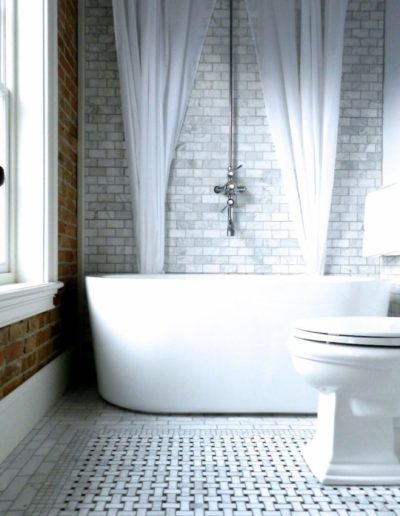 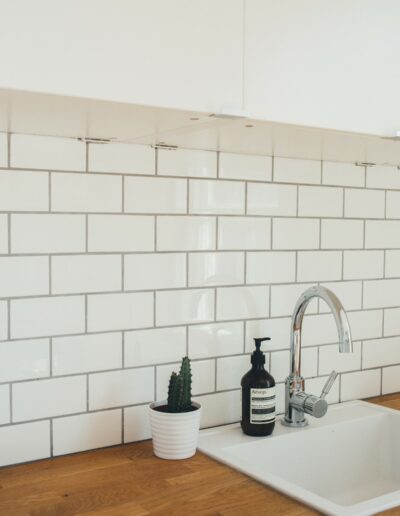 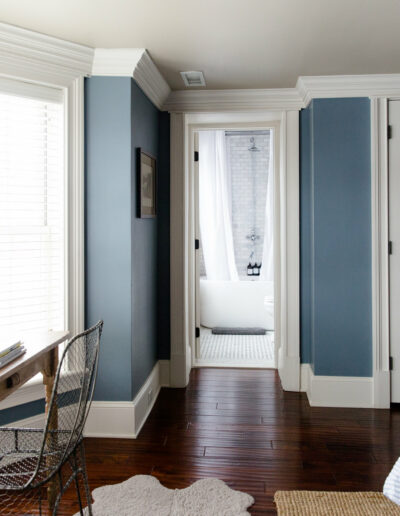 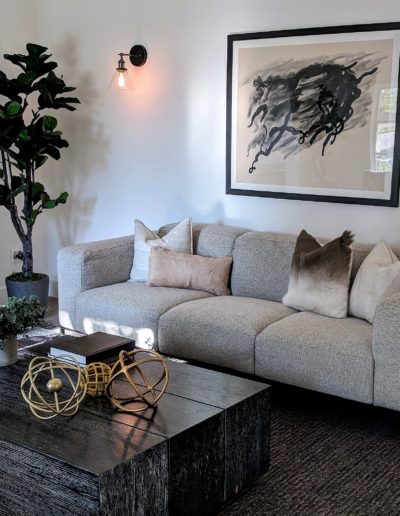 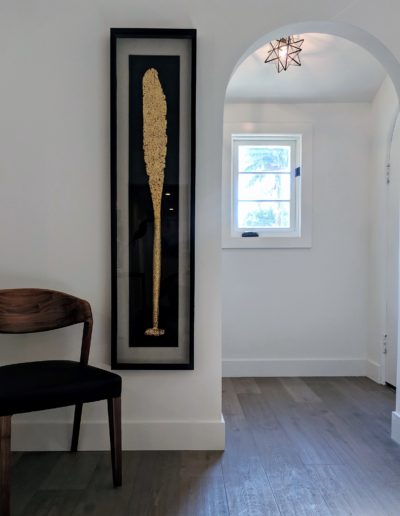 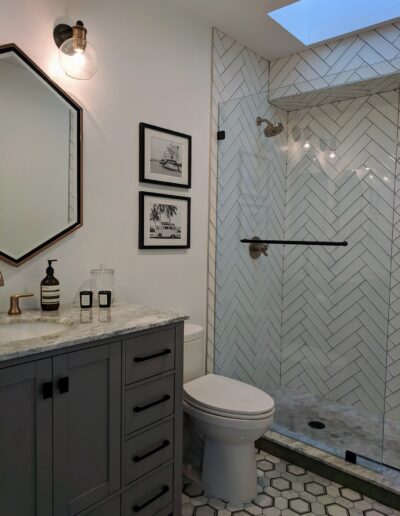 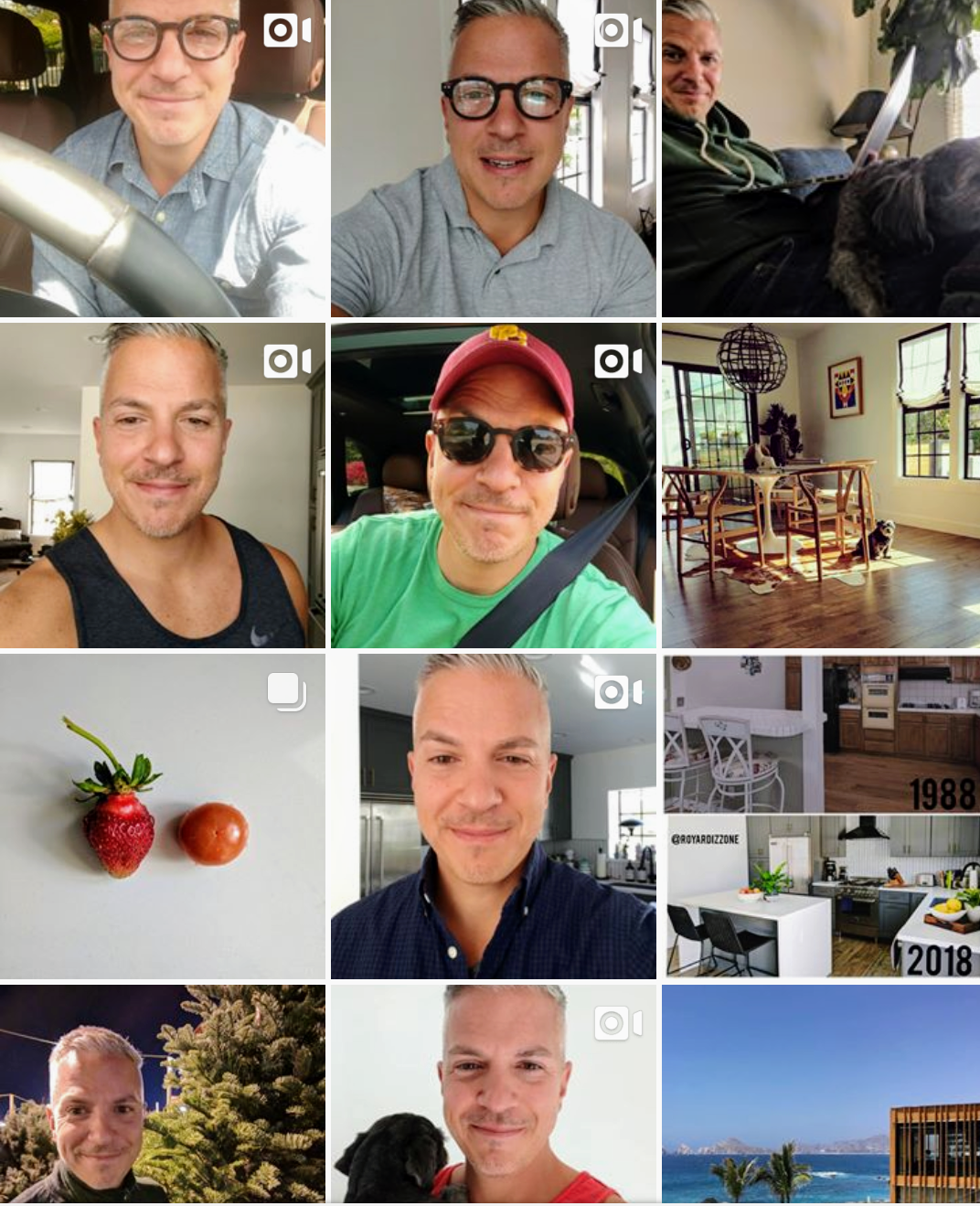